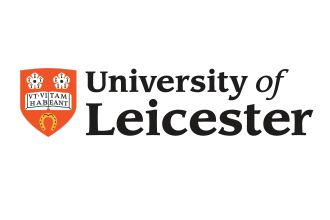 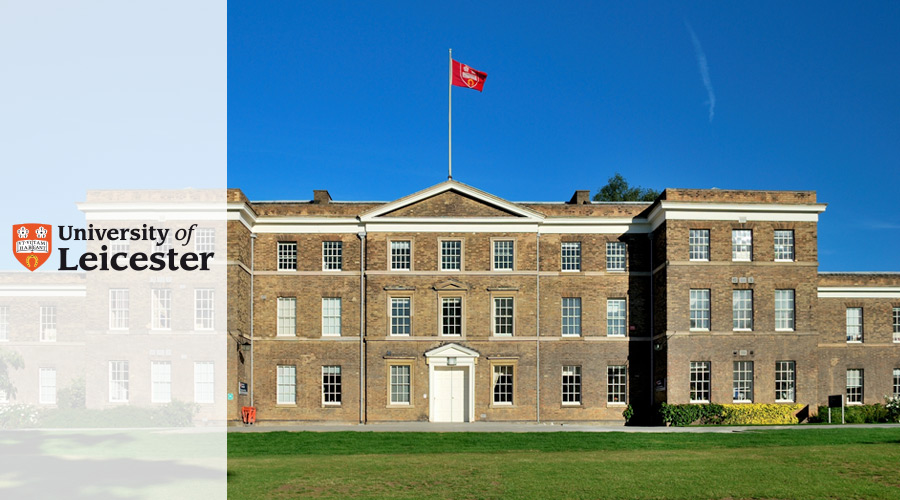 The University of Leicester is a leading teaching and research university. One of only a handful of British universities in the world’s top 200, the University is ranked 15th (out of 117) in the UK. The University of Leicester is a member of the ‘1994 Group’ of internationally recognised, research intensive universities that share a commitment to research excellence. It has an annual research income of over £41.5 million. Leicester is the second largest distance learning provider in the UK and has extensive experience of using technologies to support learning. In October 2008 the University was named University of the Year 2008-9 by the Times Higher Education at their annual awards. The judges cited Leicester’s ability to “evidence commitment to high quality, a belief in the synergy of teaching and research and a conviction that higher education is a power for good”.
Courses